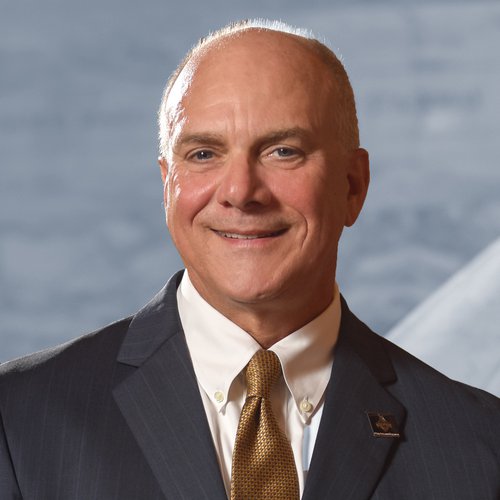 Tom is a licensed Ohio real estate salesperson and has spent more than 30 years in real estate development and historic theater restoration and redevelopment. In 1980, when he began his career at Playhouse Square, his initial efforts were concentrated on the restoration of the five historic theaters that are the foundation of what has grown into the 11 performance spaces of Playhouse Square—the world’s largest theater restoration project and the nation’s largest performing arts center outside New York City. In the early ‘90s, the Cleveland Theater District Development Corporation, now the Playhouse Square District Development Corporation (PDDC), was formed and became the first Business Improvement District (BID) in Cleveland. Tom serves as the Executive Vice President of the PDDC, which is now folded into the downtown-wide BID. Tom also is involved in the redevelopment of Playhouse Square’s million-square-foot commercial real estate portfolio.